The founding directors, Bert Koens and Graeme Cleary, believe that a new level of service can be provided to the Australian market with a evidence based modern approach utilising innovative development and delivery.

Both Graeme and Bert have over 80 years of aviation and Rail industry knowledge and experience between them and have often been called upon for their expertise by the government, regulatory bodies  and private industry. 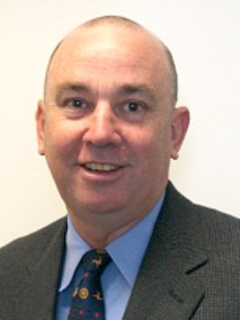 Graeme Cleary has over 40 years experience in the aviation industry, primarily focusing on safety in addition to regulatory and industrial affairs.

Graeme has a wealth of industrial and management experience, holding many executive positions such as:

In 2010 Graeme was appointed to the Global cabin air quality executive (ASHRAE Committee USA, SSPC 161) and was part of the Australian Expert Panel on Aviation Air Quality (EPAAQ).He has also been involved in CASA Part 61,121,141.142 and MPL Regulative Reform Panels. 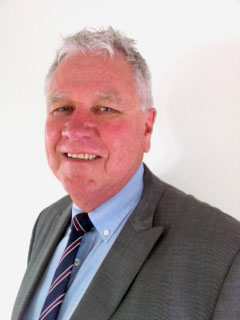 Bert joined Completions in 2015 transferring from Sydney Trains where his role as a Human Factors Professional required him to provide strategic capability on complex and critical human factor issues, this was after a 38-year career at Qantas Airways Ltd, where in the role of Senior Check Flight Engineer his responsibility was to train and assess aircrew.  In conjunction with these roles he was involved with the development, implementation and assessment of Human Factors, Safety Management and Fatigue Risk Management system components.

Since beginning his career with Qantas in 1973, he rapidly progressed through roles of ever-increasing responsibility in both engineering and operations leadership.